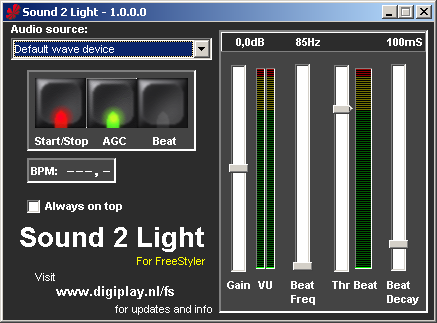 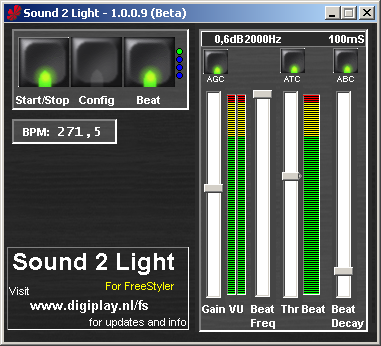 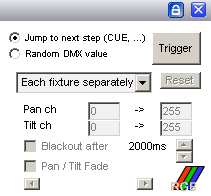 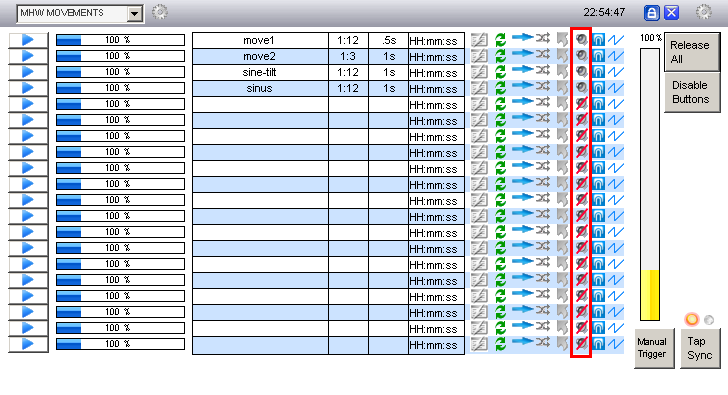 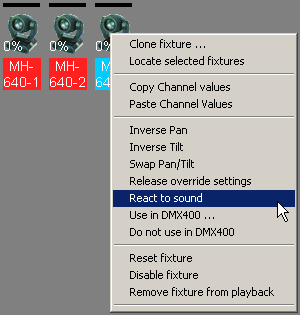 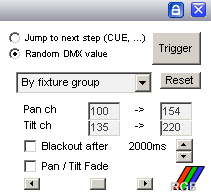 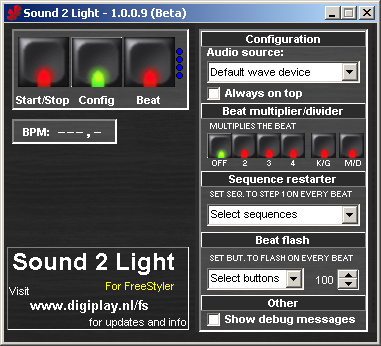 1)
fade times would still work, however if the fade time is longer than the time between the beats, the fixture would not reach the desired values before they go to the next step in the sequence
2)
relative to the speed and master speed settings set in the cue window
3)
unless you have inversed pan/tilit channels and/or set max/min values
sound_2_light.txt · Last modified: 2023/01/03 13:14 by karlranseier